Neil Barker is an expert in the field of kung-fu psychology.  Following years of intensive training as an indoor student of Wing Chun Dynamics’ founder Master Dave Taylor, he began his career as a full time kung-fu instructor in 2012.

In the years since Neil first qualified as a Wing Chun Dynamics Instructor, he has continued to develop both his kung-fu knowledge and also his knowledge of self with further achievements being made possible through the confidence and belief his training has given him, including

Through his continued study in both Kung-Fu and Chi Kung, Neil has come to understand the deeper aspects of Chinese martial arts and that kung-fu is not simply about fighting. Neil stresses that when correctly applied, Wing Chun Dynamics is an extremely effective self-defence system but kung-fu is also about fortifying the mind and body to promote good physical health and mental well-being.

Ultimately, to master kung-fu is to master oneself through dedication and diligent training. Kung-fu teaches the individual to understand themselves and strengthen both the body and the mind. Training to discover and master the self allows the individual to cultivate a positive attitude in an increasingly negative world; this, above all else is what Neil aims to pass on to his students. 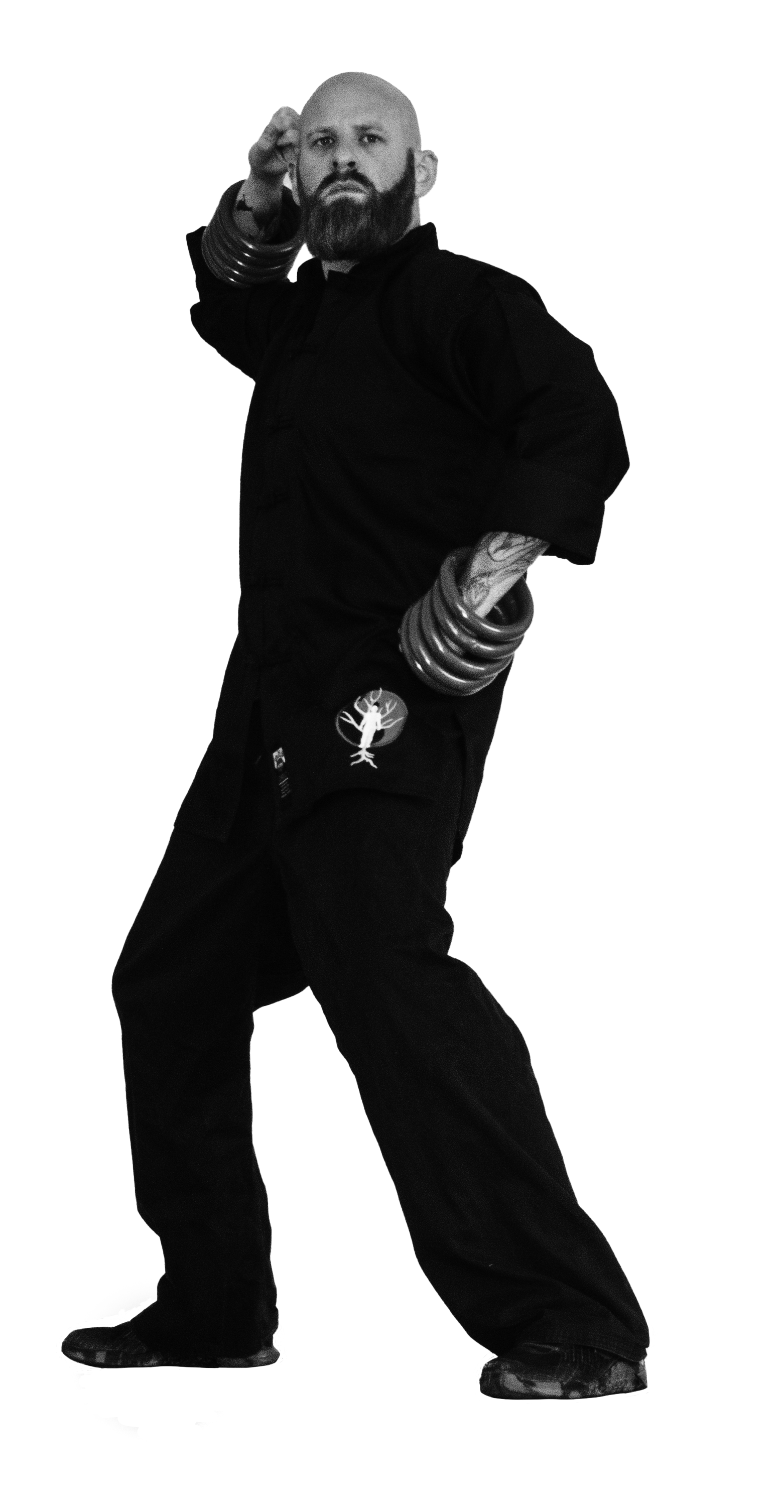 why not book a